It all began with one man's passion....

The Thalgo brand was born of the passion of one man, André Bouclet, a Doctor of Pharmacy, who became deeply interested in the marine world and its therapeutic benefits in the 1960s.

Firmly convinced of the therapeutic potential of the oceans and algae, he created THALGO in 1964, the first Marine Cosmetology laboratory.

Taking his inspiration from Quinton's marine plasma theory, along with numerous studies published in the 1950s, he focused his research on the benefits of algae for our body.
Questioned by thalassotherapy doctors, faced with treating stubborn skin disorders, he devoted his research to the implementation of a unique process, which makes the active ingredients concentrated at the heart of algae easily assimilated by the skin.

1978 marked a new turning point for the brand with the creation of a range of marine cosmetic products. THALGO then became not only a pioneer brand in the world of Thalassotherapy, but also a major Beauty and Wellbeing player.

"THALGO is not
only a
pioneer brand
in the world of
Thalassotherapy,
its is also a major Beauty and
Wellbeing player" 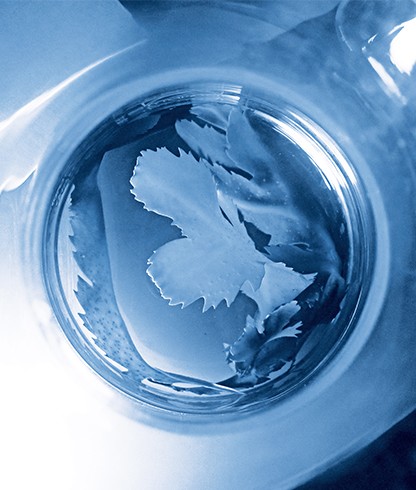 Our values and commitments
based on our DNA 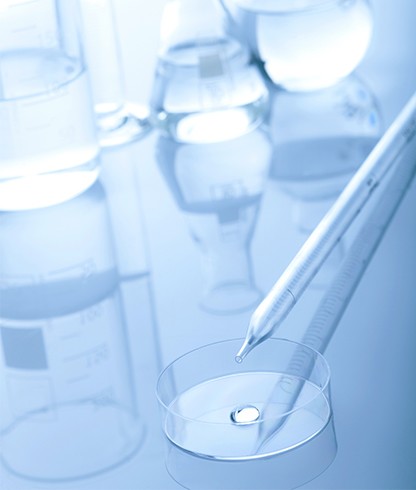 In 1999, Jean-Claude Sirop, a visionary engineer, acquired THALGO. The family business would be revitalised under his direction.

His son, Bernard Sirop, took the helm of the company in 2004.

Together, they inspired the idea that performance should be at the heart of the brand's values. Within the space of a few years, THALGO would develop in France and abroad to become the world leader in Professional Marine Cosmetics.

Today over 12,000 professionals in Beauty Salons, Spas and Thalassotherapy Centres place their trust in us worldwide, including 500 hotel spas and 30 thalassotherapy centres. 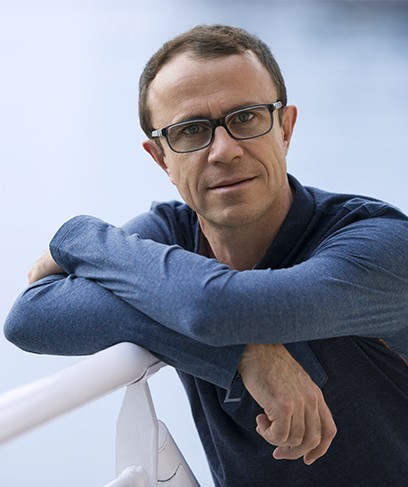 "Jean-Claude Sirop
and his son, Bernard
inspired the idea that
performance should
be at the heart of the
brand's values" 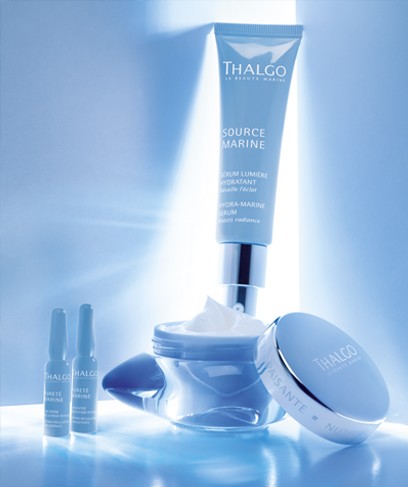